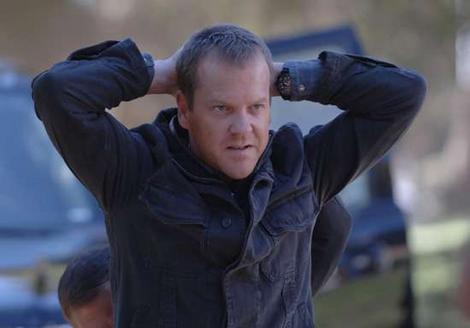 A Matter of Timing - Still Not Getting Shot by the Police

It is a timing issue of course. Continuing on the discussion of how to not get shot by police. I was pointed in by neighboring agencies at least a dozen times when I was working narcotics and gangs. So lets look at this. And I will say too...you need to think quickly, be quick to adapt, and don't let your ego get you killed.

1). Police arrive first and contain matters before you are ever involved.

Your role as an officer - whatever your agency says to do.

Your role as a Pvt. Citizen - nothing...go home and do some pullups.

Statistically this is unlikely as there has always been...at least in the events I have studied, a marked lag in response as the information is relayed through channels. Add to that the lack of undirected initiative on the part of most LE Personnel today and you will get nothing until dispatch gets the info out to the field units. At Virginia Tech, there were units a few yards away but delayed response until they got word about what was happening and what they should do.

And even in such cases, the LE responders are looking at what each person is doing to form a picture of what needs to be done. A man armed with a pistol, unlike a rifle, could be an off duty officer, or a person defending themselves. In discussions with current LE, the perspective is just that.

That said, it could happen and confusion could take place - therein lies the danger. And thereby my article in how to mitigate the threat to you, by mitigating the apparent threat to them.

If they seem focused on you, have your hands empty, open palms toward them, and get on your knees. The snake flag people may have issue with this, but its like arguing the rain has no right to wet you down. You will take a non-aggressive posture of the sort they will put you in at gunpoint on your own direction, or by force...or you will get shot. Kinda simple like that.

I know its TV, but I recall the old 24 show...when Bauer was contacted by mistake as a possible suspect, he would do just that and it is one of the few things I agreed with there. But even if they are not focused on you, you will not be slinking off to the bat cave for a snifter of scotch with Alfred.

SOP is to contain everyone, and every Swinging Johnson will get detained and searched - and it will be determined if they are an additional suspect. So do as they tell you. It will all get sorted out, and you will get the Medal of Valor, an interview with Anderson Cooper and a movie deal.

But right now....right now put your damn hands up and do as you are told by the guys with the MP5s.