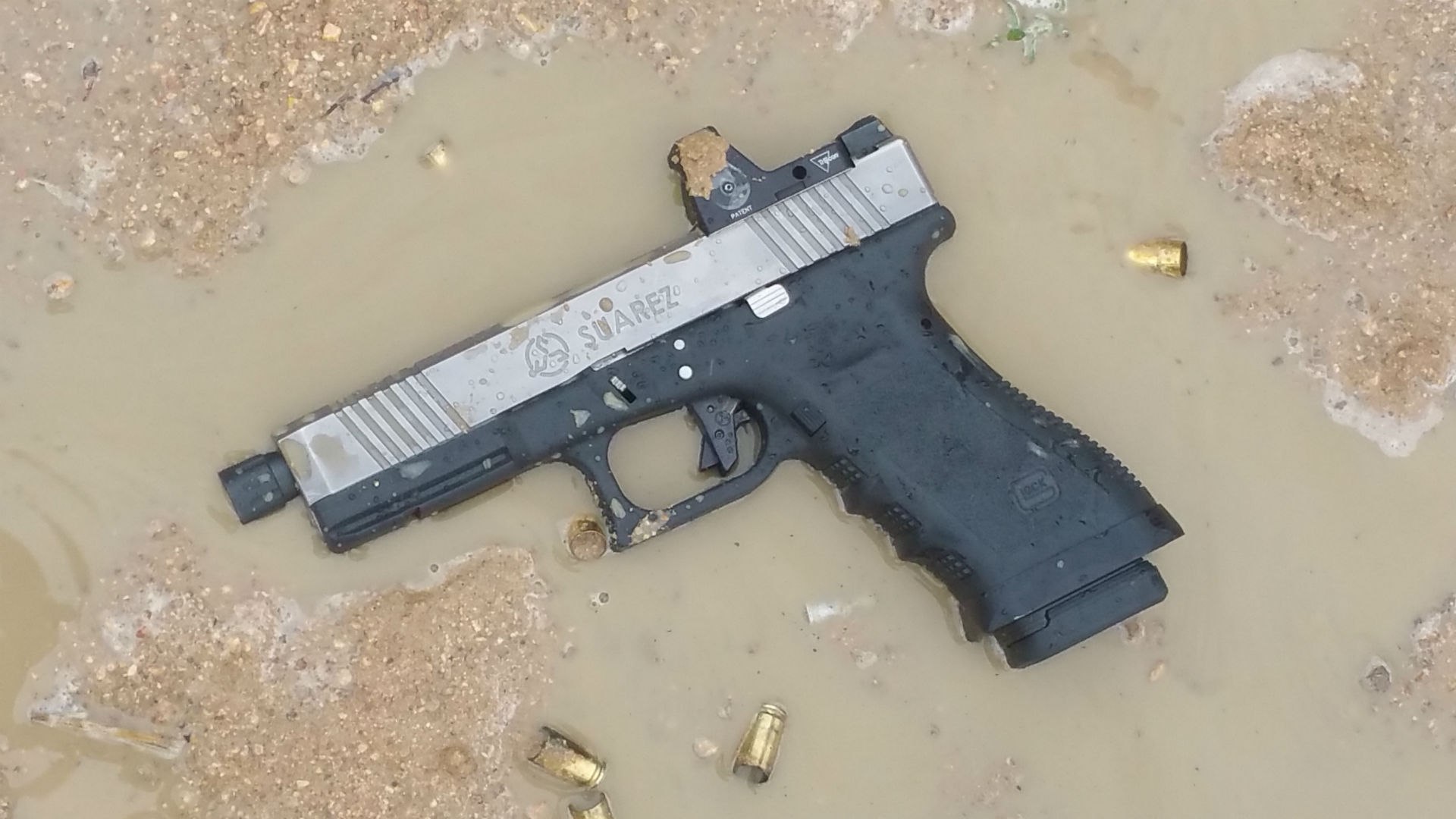 Advice to the Modern Gun Student

I have been doing this for a long time now. My teaching career began in 1977, teaching Karate at the Burbank YMCA. It was great gig for a 17 year old and it paid for gas and for the cost of dating the girl that would become my wife. I know how to teach people to do violence. I doubt there are many men on earth that have done so as long or as diversely, or as widely as I have.

In fact, I am sitting at the hotel bar right how pondering the lessons from my last class here in Texas. My job as a teacher is not to stroke the student's ego...as so many do today. My job is to show them truth. If they suck...it is my job to patiently show them...but also to show them how to overcome that. Many of my students have killed bad guys. Some as private citizens...others on the payroll of city or nation. I have done this on five continents. One might say I know a few things.

So this can be thought of as my advice to the modern gun student. What will make them better at being a killer...a good guy killer of bad guys. And that is what the whole point of the exercise is...is it not.

We cut our enemy's throats with Occam's Razor