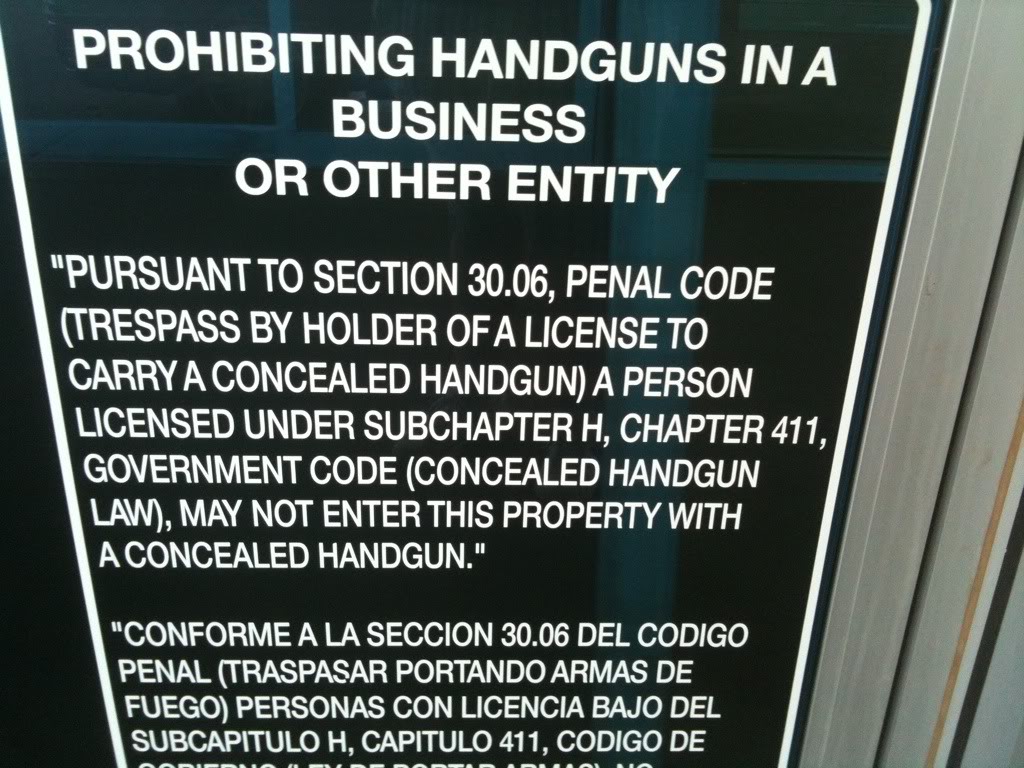 "After the battle - tighten the helmet straps"

It is strange to me, how modern people think. They seem to have the attention span of chickens going from one seed to another. Last October, not five months ago, the Las Vegas shooting broke all the records. I will bet that not five out of ten people you stop on the street even remember it. And yesterday, seventeen killed at a high school. This morning everyone is running around like those chickens I discussed earlier...looking for their seed or their kernel of corn. But with the passage of time, all tensions are relaxed...and the blood lessons...and the focus...goes away and are replaced with the search for comfort. And soon...we will see another one.

1). Prevention. Sorry kids, you can't and you won't. No matter how many fences and guards you place temporarily. I suspect it was already illegal for Cruz to walk into the school with a rifle intent on murder. So much for the rules. In a free society you cannot detain people for what they may do or may be planning to do. I defy you to make that one work. Nor can you wave a pixie stick and make all firearms disintegrate from the earth (lets make everyone happy and smiling while we are at it...and don't forget the rainbows and butterflies).

2). Reaction. Well this one has two parts doesn't it. Immediate reactions and after actions. After actions are great because they tend to the wounded, they comfort the survivor families, and they assign blame. Americans are great at assigning blame. Only the immediate reaction really has any effect on things. All of the socially approved immediate actions have been tried haven't they? From lockdowns to throwing never-read text books, to teachers martyring themselves nobly and heroically. All of it...every single time.

But you know the only immediate reaction that is worth a damn, the only one that actually does something? A good guy being armed and shooting the bad guy in the face. I submit that a Cruz who has been shot in the face five times will not continue killing anyone, and at that point his mental stability will have been made, well...more stable.

Today, EVERY MAN IS A COUNTER TERRORIST

So consider the following – if you can, be armed always. Yes…I know. But consider the implications. Of the seventeen dead, how many would have willingly disobeyed unconscionable laws in order to stay alive? How about that teacher who became a bullet shield? What would he have given at that moment in time for a Glock 17. If it is difficult, learn to conceal the weapon better. At the very least have a knife with which to stab a terrorist to death.

And stabbing a man to death is an exercise in extreme violence. It is not some strip mall karate school exercise done with high school kids to get in shape. It is violent and sudden and what the body does in its final moments will shock you…maybe, if you haven’t gotten your mind right about such matters.

If you are armed your life is easier. Resist the temptation to leave the real sized fighting gun at home and go forth with some “civilian friendly metro sexual” pistol. Anyone can carry a full sized fighting pistol with a little fore thought and care in dressing for the weapon.

Consider that a terrorist event, or a crazy guy with a rifle, like what we saw yesterday, is not the same as a CCW self defense encounter with concerns over legality, disparity of force, or liability, announcing yourself and yelling and all that jazz. The moment that it is a terrorist event, all other concerns are non-issues. And a man or men with rifles shooting people classifies as that.

Learn to shoot accurately at distance. A good practiced hand with a proper pistol might have killed Cruz at any distance.

There will be no warnings, no posting and challenging, only recognition of threat and escalation of violence…or as I term it, “getting ahead” of the fight by shooting. Learn to shoot faces and necks at room distances. Yes, there is a chance you will be killed by the terrorist…but like the seventeen dead, you will be killed anyway. And how do you want to look for the Crime Scene photos? Under a desk hiding with a terrified look on your face and a back full of 5.56 rounds, or a smiling corpse on a mountain of brass and dead terrorists? Be the guy in the second image. But you might not be either one. You might survive and win if you are decisive enough, accurate enough, and violent enough. Let us all be those things, and not "chicken people" waiting to the trucked off to the boiling pot, hoping that the responders are there in time to intervene.

The new normal is every skilled American being armed all the time - ignoring rules and signs that actually endanger them further - so that when the Jihadist or Crazy Guy Shooter crashes the party, he will be met not with screams of terror and please for mercy, but with cold blooded surgical shooting that will leave very simple and limited death scene for the authorities to come and photograph.

That is my new normal...what is yours?