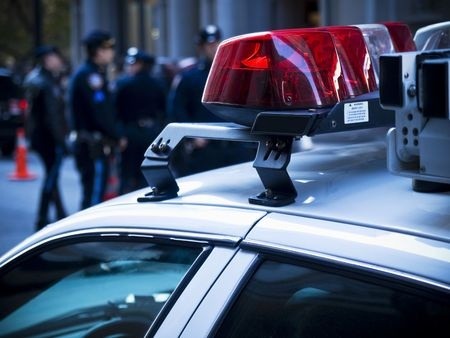 ARE YOU PREDISPOSED TO ACT OR TO NEGOTIATE?

I was reading the debriefings from the recent active shooter events. It appears the LE responders often had enough identification of the shooters to eliminate any question of who they were engaging. Yet the officers didn’t shoot them.

Shooting a man that has just shot others, is justified at first sight. Even if they are not currently involved in the act, but your contact is contemporaneous to the act. Having just shot a bunch of innocents a few minutes earlier doesn’t make him unable to do the same to you does it? So why the reluctance?

I believe it is important to hold fire when you are not certain of what you have, or if the bad guy is clearly and obviously surrendering. But with a reasonable certainty of identification and lacking a clear submission on their part, the hesitation created by the predisposition to challenge, negotiate, and capture places everyone in danger and in places the life of the bad guys ahead of the life of the good guys. The hierarchy of value of life should be the innocents first, responders a very close second, and the active shooter suspects a very low “last on list”.

Is this a training issue, a societal one, or what? Is this choice born of fear and a lack of knowledge? A desire to CYA?

Knowledge of the rules of engagement, knowledge of what comprises justification, and knowledge of how that is expressed in the real world covers that quite well. Risking your life unnecessarily because of a lack of understanding these things is the height of foolishness. What a lack of knowledge leads to is hesitation at “the moment of truth”, and then, either extreme fear-based over-reaction or ineffectual under reaction, when that hesitation eliminates any advantages you might have had.

It has been suggested that a life of routine events makes a “Black Swan” event almost inconceivable as we try to handle it in the terms we understand. Perhaps this is true, but this situation is easily overcome by what one decides he will do and expect himself to do, during a black Swan event.

As professionals, every day we think of the black swan...we expect to see it, to touch its feathers, and we war-game how our interaction with it will go. And at the end of the event, how we will bring it to a conclusion that is satisfactory for us personally. When we see the “Black Swan” we will behave as we expect ourselves to behave.

Those who do this are the ones we want by our sides as we burst through the door. They are the ones everyone expects will return to base alive, unharmed, and with empty magazines. But the trick is self-selection. What do you expect yourself to do?

I submit that anyone on scene of an Active Shooter Event (LEO or otherwise) is justified in killing the active shooters on sight, barring the circumstances listed (namely uncertainty of identification or clear and witnessed surrender). And that not doing so is a mark of a societal problem and in the case of LE an institutional lack of leadership and training, among other things.