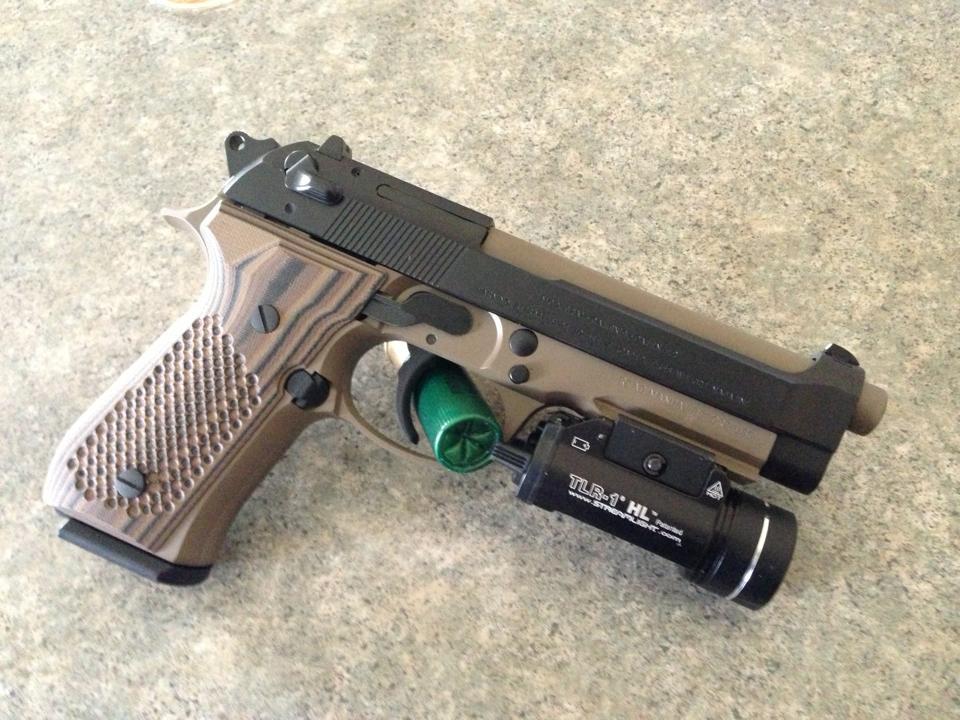 The Beretta 92 burst onto the scene in the mid 1980s. It was the gun the 1911 crowd loved to hate. Cats and dogs were predicted to move in together when this was adopted by the US Military as the M9. The "crunchenticker", is what it was called by the Colt 45 devotees, and anyone that brought it to class was met with derision and ridicule by the staff at the prominent gun schools of the day.

But nearly 30 years later it is still around. I prefer Glocks, and SIGs if working DA pistols, but a professional man-at-arms can do well with anything that is put in his hands. I never seriously carried the Beretta, but I bought one from the now defunct B&B sales in North Hollywood in direct preparation for a contract in Italy with Benelli. Along with learning Italian it seemed like the professional thing to do.

I had carried a S&W 5906 for years so I was not unfamiliar with the system. I trained up with it and carried one just like it in 9x21 on "the Italian Job". Having compared notes with LEO and Military guys from the US and overseas I have some observations on this weapon.

Here are some pointers for the system:

Tags:[Beretta][Classic]
Next Newest
Next Oldest