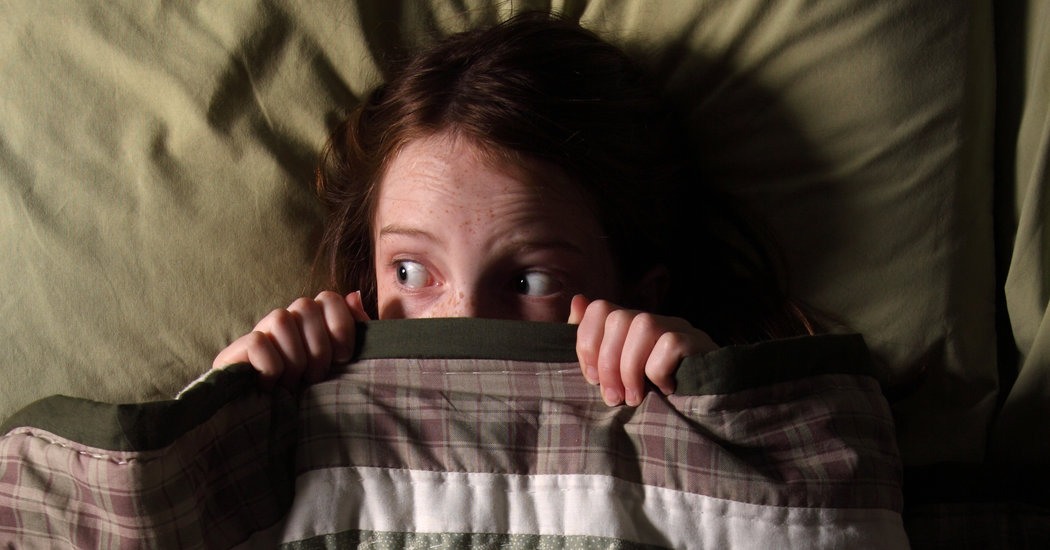 COMMENTARY ON THE ADVENT OF “ESTRO-MAN”

I just read another one of those lamentations of “the fall of manliness and the disappearance of testosterone” in the world of men.

I think I will comment since I am fighting off a cold and have a sprained muscle from that last deadlift workout (450 pounds by the way...at over 50 years old). And the Dictador Rum (a gift from a brother in arms) I am drinking tends to bring out some eloquence.

I am 57 and I have traveled all over the world, to good places and to bad ones. I have experienced the heights of happiness and known the darkest hours of doubt. I have both saved lives and taken them. I have seen man at his best and his worst. And I know that in the end, after all the songs have been sung, all the scriptures read and the sounds of statements of rights have passed into that awkward silence…it is the strong that survive and it is the strong that dictate by their force, both physical and moral, what will go down.

I recall attending a Catholic school when my family first escaped Cuba. The school was run by what can only be described as communist nuns. And my after-school detentions became a daily event as I refused to agree that the Viet Cong needed to be loved, and when I said in class that I wanted Castro dead…and when I punched a kid right in the face and knocked him down a flight of stairs when he laughed at me because of it.

They would not break me is what I told myself in the 4th grade.

Men, regardless of what the ridiculous feminists want to turn them into all want the same things. Well…before they get into puberty…awkward sentence…moving on.

When they were still little boys, they wanted to fight…they wanted a worthy enemy to destroy…a lovely princess to rescue and a wild adventure to experience.

A man is fortunate to do one of those in his life…and blessed if he has done all three. I will say without elaboration, have been truly "blessed".

Little boys don’t want to be “social justice types” or “culturally sensitive helpers around the house” – they wanted to be Vikings – they wanted to climb Everest, kill the Saracen invaders, sail under the black flag of Morgan.

But somewhere along the line some pencil-necked, domesticated male, with more estrogen than any other hormone (probably a fucking communist to boot) tells them otherwise. And then some feminist hag – stirring her cauldron - fit for the pages of MacBeth tells them otherwise.

And then they begin to believe the lie and begin to live the lie.

But you know…it is a lie. Men will either be what they are…men, or they will be over-run by those who never conformed to the required molds. And there will always be more of us than them. To use our leader's words - Believe me.

At the end of the day...women don't want some sentimental "estro-man". They want a dude with bloody knuckles, a hairy face, a knife in his belt, and big arms that will throw them on a shoulder and carry them upstairs...or who will punch the teeth out of, someone that disrespects them.

And women that want a "chick with men’s plumbing"…well…they are the last thing any real man wants, or wants to get involved with. Insensitive? I don't give a shit if I am.

So don’t worry kids. Nature finds a way. All those lumbersexuals and whathaveyous that give rise to all those articles? I would not worry too much. In a survival situation, they will be food. And we will not feel one bit sorry for them as we baste their carcasses with jalapeno sauces and rum