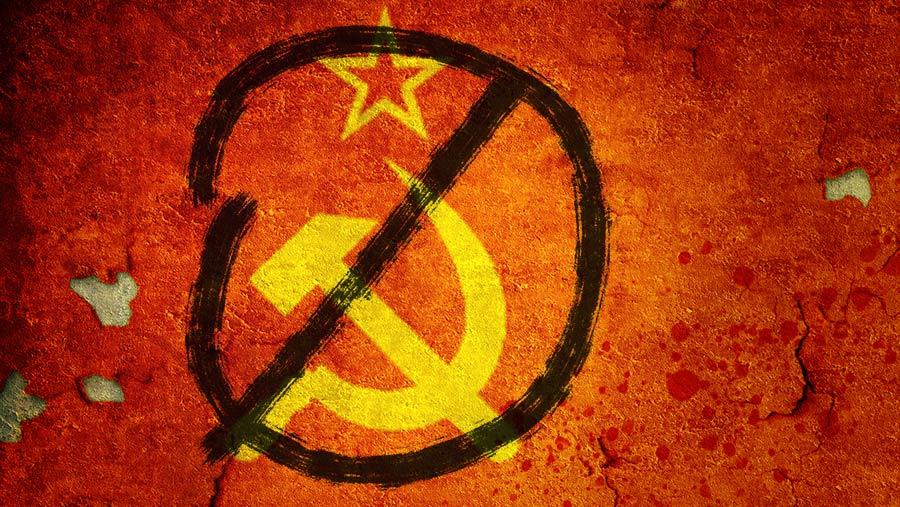 Unlike many in the USA I have an interesting perspective. One that you should listen to. Its like arriving at the beach and seeing a tired swimmer emerge from the water. That swimmer tells you where the coral is, that there is a wicked riptide, and that at a certain point...there are jelly fish waiting for your ass. But you, thinking you know better, ignore it all and jump ahead.

I was born in communist Cuba. I saw my family lose everything to the whim of the government. And I attended Kindergarten, First Grade and Second Grade in a Havana public school. Although they did teach some useful things (such as math, and how to operate a Russian SKS rifle) the main gist of the school was to create little communists...to change the way we thought.

Thankfully, my parents secretly deprogrammed me everyday when I came home, and I was sworn to never reveal the truth. It was like being a little 6 year old CIA operative in the enemy camp. Kinda cool actually. But one of the tactics used by those teachers were often repeated catch phrases intended to show your loyalty, that your thinking was like that of the collective, and intended to become the new truth.

Think of it like a religion where certain phrases are repeated almost mindlessly because that is what is done. Or like in the movies about Nazi Germany...same same comrades.

"Long Live the Revolution", "Revolution is the Future", "Trust in Fidel", "Defeat The Yankees"and so on. Now we see the same thing in the USA with the Corona and the Riots. They are following the same playbook that I was taught from at six years old. It is almost a language of its own.

None of which are valid tactics nor truths that must be accepted. It is about changing the way society thinks, making your rights as an American seem selfish, and forcing compliance through social pressure. Here are a few others

If we remove the contrived Corona cases and all of those who either recovered completely or simply never went to the hospital, you can't help but wonder if closing the country the first time, and now prepping for the second closure (wait for this in August...or perhaps September) was a ridiculous and unnecessary step. Yes, I know all about the experts, I simply do not take anyone at their word. Do your own research and stop taking anyone at their word.

White privilege is a mantra thrown around by anti-white and anti-european political groups to justify stealing from them and destroying anything they have built. What white privilege really means is that there are people, of all races mind you, that get to work their asses off and build great businesses and futures just to have the government stick a gun in their face and take as much of it as they can to give to the lazy, ignorant, and dependent personalities making the most noise.

America is currently embroiled in a 5th Generation Civil War (look up 5th Generation Warfare). The lines are drawn in the media and in public opinion in the hope of changing the face, the heart and the future of America to a bleak socialist view that will destroy everything all of us have built. Stop accepting everything you are told. Stop reacting with emotion rather than intellect. Research the facts. Once you do you will stop complying with silly directives, believing the myths, and reject all those virtue-signaling phrases being thrown around.