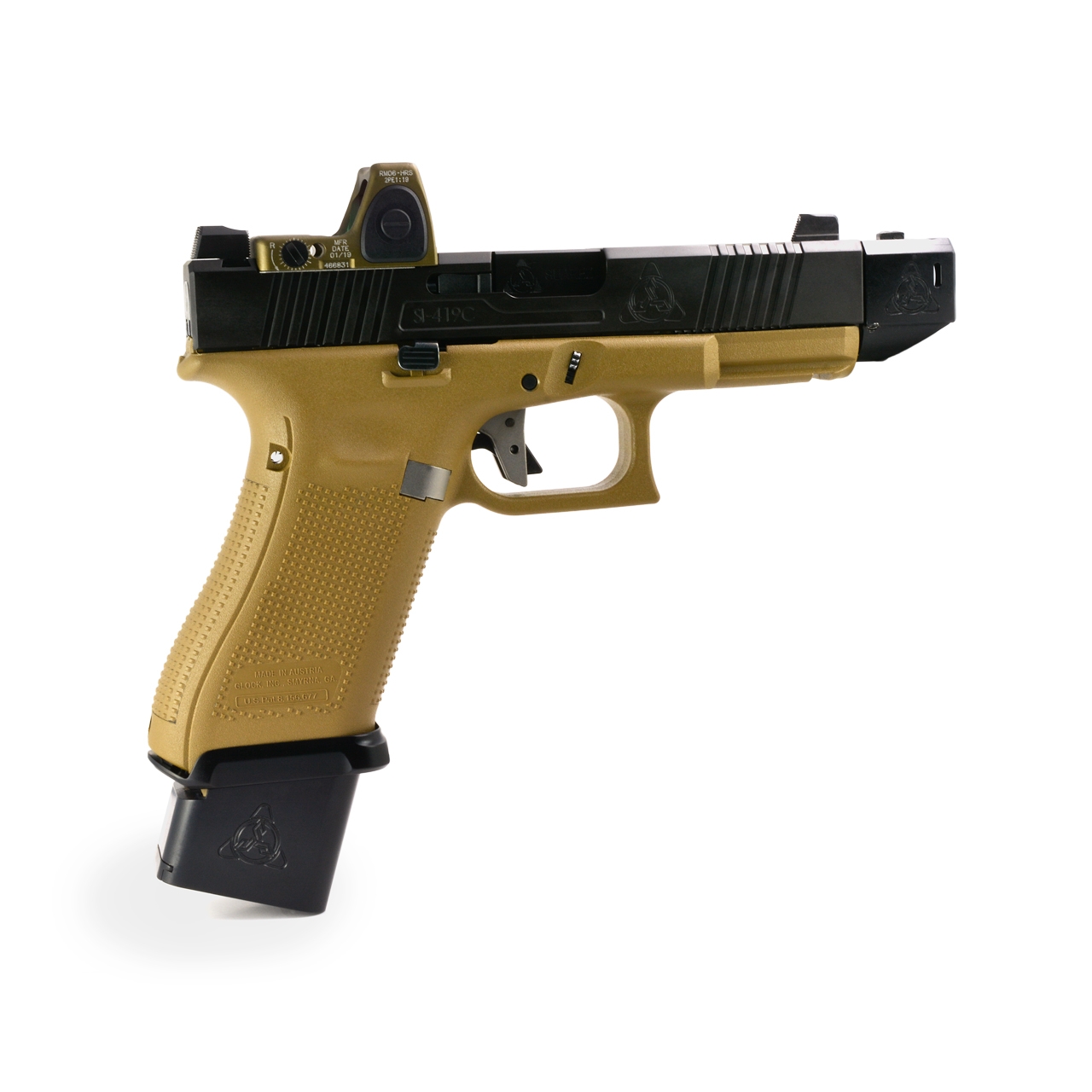 With the information we received from Istanbul, Turkey and Jakarta, Indonesia, as well the inevitability of that happening here as the American Jihadists increase their skills and operational tempo, I developed the "Istanbul Drill".

The Istanbul Drill teaches us to shoot for the face and neck area to quickly terminate the active shooter/terrorist, as well as to follow up the downed terrorist with additional face and neck shots to insure the result. As well, to prevent him from setting off an explosive device.

Set up two targets. One standing...one already on the deck.

This is NOT a "street self defense against a mugger" technique. This is reserved for Active Shooter/Terrorist Events where the bad guy is quite likely to be wearing a bomb vest. You can argue against it if you wish, but you either accept or not accept the information coming out on the various events as well as what ISIS is admonishing its operatives to do.

If in an active shooter event, you should assume unless otherwise proven, the the bad guy is equipped with an IED. In these instances, the normal rules don't apply.

In an event such as this, because of the terrorist's already expressed level of violence, you can use extremely violent and even cruel methods to kill the terrorist. Methods that would otherwise not be condoned in a common street self defense situation. This is not the same situation and the commonly accepted limits to the use of deadly force are not there.

If you need to get past him to exit (or go kill another terrorist), keep shooting the downed terrorist in the face-head area as you approach and as you pass him by. The notion of handling a terrorist like Farooq or Mateen, as if it was a thug with a tire iron in the parking lot, with those same concerns in mind, is asinine, and those advocating such things irresponsibly out of touch with modern reality...or have another agenda.

We live in a time of war, and the terrorist is the enemy.