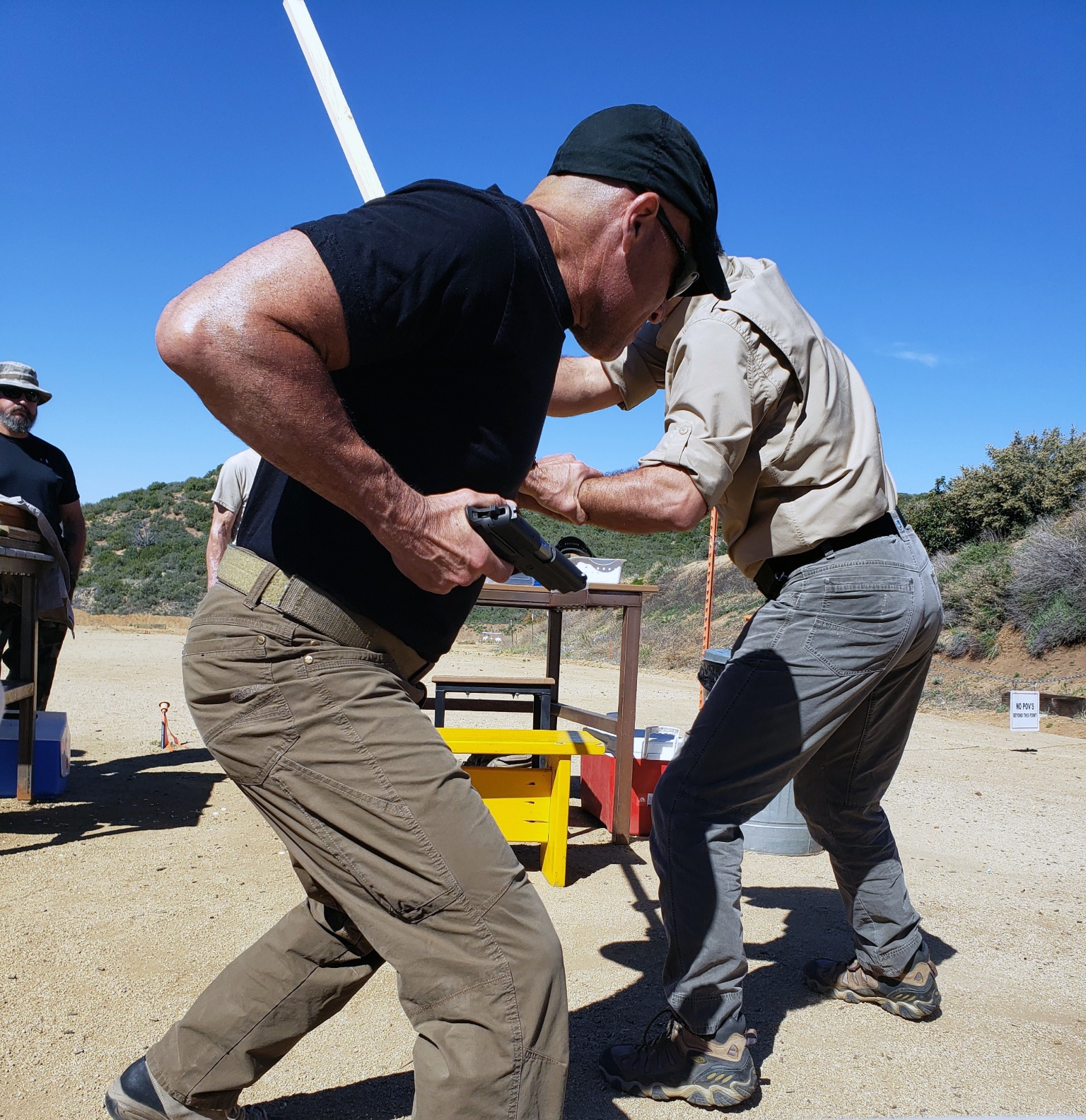 DEVELOPING THE COMPLETE FIGHTER (NOT JUST A SHOOTER)

If the goal is to build a renaissance warrior...a man that is both educated and physically deadly, I would follow a progression like I describe below. Some of us have been blessed to begin the journey early...growing up and living a martial lifestyle. Other guys have lived a traditional American lifestyle yet one day wake up and realize they need to fill a void. That void is something I should write about more, but it comes as a realization that there is a great deal that life may demand of them as men, that they are currently unable to do. Some call it a "midlife" thing, but I think it is a realization that there is unfinished man-business that must be attended to.

1). Get fit. That means lift heavy shit. Drop the jogging and slogging...forget the Namaste Yoga stuff and the water aerobics. Go to the gym and lift. A man needs muscles and strength, not a food storage unit around the gut. When he takes off his shirt, the impression should be "sht that dude looks strong", not "oh look...the dad bod guy is here...get him another beer".

2). Get your mind right about who you are and your place in the universe. And I am not talking about religion...I am talking about educating your brain and thought processes to think like a warrior. Read shit. In a generation America will likely be functionally illiterate...don't be like the masses. In fact, everything you do here should be to separate you from the collective. You may walk among them...but you are not like them.

3). Now we get into fighting skills. Be realistic about this. Realistic in terms of who you train with, what you train, and the intensity. Arrive at a balance based on life, age, location, etc. Avoid martial bullshit. Its not China or Feudal Japan. You don't need to meditate or perfect your character, or anything of the sort and the instructor is not your f*cking "master". You are paying him to teach you to break people. You have no time for silliness, pseudo-religious culture immersion, or stuff like that. Its a business deal. I pay you this much for this long and you teach me to kick asses with skill and style. Watch my video on selecting a school.

4). Not every type of school will fit every person. Search and look around like buying a car. You will "like" certain things and that will help you select. Much will have to do with proximity. A pretty good school ten miles away is better than a great school 200 miles away. Regardless, your MAIN SKILL SET to learn is striking and kicking. It could be boxing, or muay thai, or proper karate, or whatever, but the key to winning street fights is hitting hard and damaging the opponent's body with your fists and feet, nor in grappling with them. That said, knowing HOW TO GRAPPLE is important, not because that is plan A, but because it may begin that way, or it may devolve to that. And while whatever you select may not have everything, it should have most of it. You should supplement.

For example, I am nearly 60 and have plenty of injuries. I despise the idea of ground fighting. If you manage to take me down, my plan is to stab you in the taint, bite your jugular out, or screw my Glock into your ear and kill you. I can't afford an easily incurred injury from wrestling on the sidewalk, so my plan is to treat any take down, or attempted take down as a deadly force threat. My ground game is based on that, and the goal is to get back up. Karate has grappling, but it was never well developed when I trained it, so I sought additional training in Jujitsu. I still hate grappling, but I have added that skill because I was lacking. Training is not about loyalty to a school...it is about covering all the points that need to be covered.

Also...if the martial training (or conditioning...or strength training) is so severe that you can't lift (or walk) for several days afterwards, its too much. Dial it back or find another school. The goal is to develop as a complete fighter not get your ass kicked twice a week and then be in bed taking meds between training sessions.

5). THEN and only then, will I worry about guns. Usually it goes the other way...middle aged dude goes and buys a gun and takes a CCW class. Problem is that dude is now a shooter and not a FIGHTER and there is a serious tangible difference there. If I have a class full of "fighters", I can say we are going to hit the target over there and the fighter has a total understanding of the concept. We are going to damage the adversary and hopefully kill him so he can't reciprocate and thus we win the fight. The shooter thinks he is going to make a few holes in the cardboard and end up with a great grouping.

It is far easier to add the firearm to a warrior's set of skills, than to teach a shooter to be a warrior. It is a fundamental and mental difference that I have seen repeatedly for the last twenty years. And it is something that is built and nurtured and grown through continual physical training and immersion in combat skills training. It doesn't just happen like a change of mind about what you want for lunch...or which shirt you want to wear.