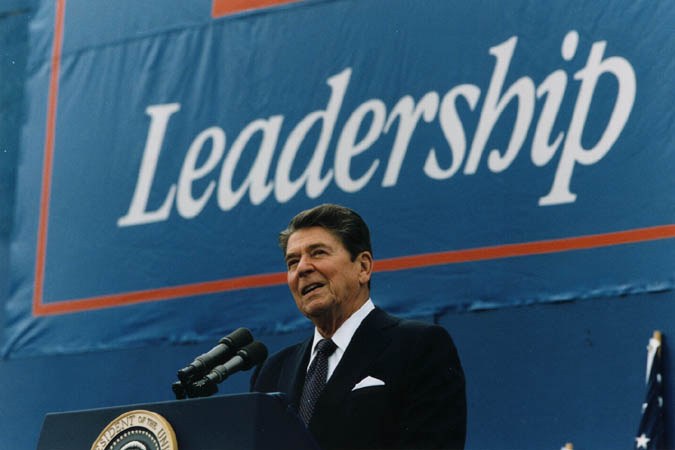 Eloquence: The Weapons of Language

Fitness, in OUR context is not just about lifting big heavy weights and having women send you "friend requests". It is a complete level of existence where the fit man or woman can not only execute daring physical feats, but can carry on an intelligent conversation or speak contemporaneously with authority and eloquence on a given subject.

And in the context of the "Combat Instructor", the man must be an expert at communication ("shooting instructor" has connotations that I don't want). The man that shows up to a class populated by a squad of CEOs, Doctors, Diplomats and Lawyers looking like a shrunken Tank Abbot and announces, "Yo motherf******! Load your blasters and lets **** some targets!!!" is sending the message that he is uneducated, borderline illiterate, and raises the question of the value of anything he has to offer.

Similarly, the man that has not paid attention to his development in speaking and attempts to bluff his way through, will send a similar message.

The job of the Combat Instructor is to convey information clearly, cleanly and concisely. Consider that "The Three Cs". If he drones on, choosing his words poorly, stepping all over his own dialog and interrupting himself with bunny trails, professionals in the audience will begin checking their Facebook profiles in boredom and disgust. It is 2014 and even the most downtrodden, manual laborer with a computer can teach himself, Rocky Balboa style, how to speak like a Fortune 500 CEO.

I recall my time teaching with Chuck Taylor. Yes, I know he doesn't like me, but that line is long and distinguished. Chuck wrote in the same way that he spoke. Me, fresh from working a few years in the Gang Unit...was astounded at the man's ability to communicate with spoken words. Not a single "motherf*cker" in his day.

I saw the same thing with Jeff Cooper. Cooper was perhaps a bit aloof in his spoken presentation (There are times when only a good loud Samuel L. Jackson "motherf*cker" will do, but I digress).

The easiest way to become a good speaker, I learned, was to become a good writer. A man who does not write, whose intent is to teach others, is a man we will see fail. By the same token, a man who writes poorly...and has no intention of changing that point, will also be a failure as a teacher.

So learn and write. Then practice. Talk to people. Get your message across. And this is important. Talk with people who have a higher level of education than you. If you can sit on a trans ocean flight next to a foreign diplomat and discuss "great things of world importance" without sounding like a dunce, you will have arrived.

As my predecessor Musashi wrote - you must study this deeply ....grasshopper. If you teach, it is not enough to be a deadly gunfighter...you must be a deadly communicator as well.