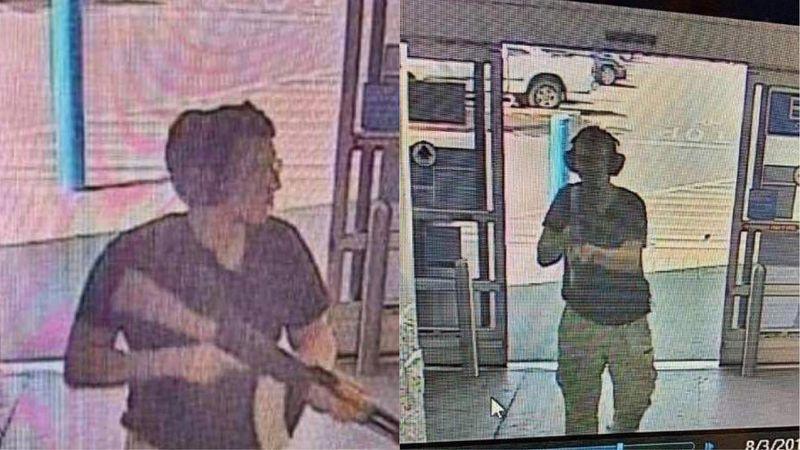 GETTING TO THE SHOT - PART 1

Today on my forum, warriortalk.com, a member commented in incredulity on the El Paso shooting. That a place like Texas, with so many CCW licensees, and likely many in the Walmart being covertly armed, that nobody shot the gunman. The same could be said of any mass shooting that takes place in any state where CCW is prolific. A great question.

Here is what I think.

1). Most people, whether police or private citizens, have a trained aversion to kill and will do everything possible to not engage. The guys that interdict active shooters are outliers in society. When most people on scene are of the violence-avoidance types, they will most likely not engage the shooter. See my prior articles on Fear Aggression , and The Predator Mind.

2). The information flow is always the same, but many will not be able to process it fast enough to act upon it. A great deal has to do with proximity, but also what the individual’s perception of events is. The man on scene receives information first hand but may or may not understand it.

Why are people running?

Where is the shooter?

What can I do?

What will I do?

The more internal debate that takes place, the more one will talk themselves out of action and into submission or flight. And CCW folk are nothing special. They are everyday average people that happen to have a pistol with them, but their self-identity is no different from the fleeing masses of victims. Running to cover with everyone else and allowing someone “more qualified” is far more comfortable than doing the opposite of the herd, and I expect many will take the easy way out. And they likely have already prepared a myriad of “reasonable” excuses to justify themselves.

The flow of information for police may be different as they are receiving justification data on the radio. But at the risk of being labelled anti-police, I saw the same thing when I was on the job. Officers who had the shot, were justified ten times over, but failed to act. Society has not changed and police that come from that society will not be very different.

The officers that speed to the scene to kill the gunman are outliers in their field and likely passing by other officers that are somehow not moving as fast…or not taking the same direct route to contact…or are waylaid by victims and other things not directly involved in killing the gunman. That is human nature. Sometimes we get a perfect confluence of events with the outlier officer and the gunman and he is eliminated in minutes. Other times we get debacles like Broward County and Thousand Oaks. In my opinion, the conclusion will depend on who arrives on scene in time to act.

But what of the guys that are not already soul-snatching meat eaters, but want to be? Becoming that is not difficult if the will is there to do so.

First is understanding what you want to be and do. What is your self image? Are you just another armed but helpless victim, or are you the one that will interdict the active shooter? How do you see yourself? Decide now and engrave that deep in your mind. The rest will follow easily.