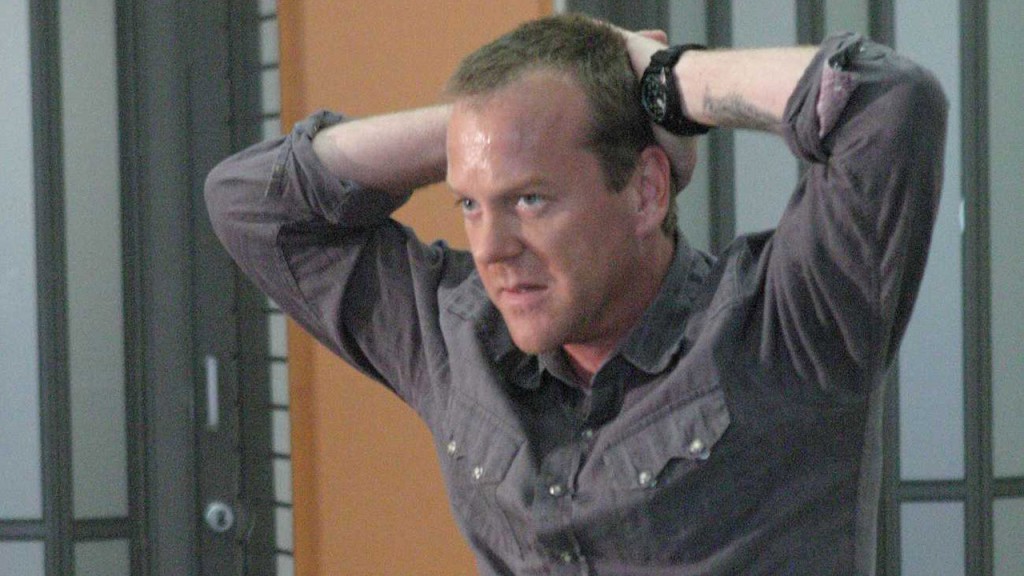 How Not to Get Shot by Police

It was July, 1992, right after the Rodney King Race Riots in Los Angeles. My partner Al Acosta and I were assigned to a perimeter surveillance point in Los Angeles on what I recall was a bank robbery takedown. We were both Gang Officers and sported the shaved head, steroided-out looking Gold's Gym physiques and Fu Manchu facial hair. The surveillance was likely going to turn into a gunfight so while attempting to fit into our environs, we were armed to the teeth.

Hour after hour we waited with our team, posted in various locations, for the target to arrive. It was hot and staying hydrated meant drinking water. As as many of us know...what is taken in, must go out as well. We were parked in an alley and needing to check my hydration levels, I got out of the Mustang and walked over to a dumpster to check for color of stream. Apparently my cover shirt had ridden over my belt pistol (strong side carry back in the old days) and someone happened to be looking out the window to see what must have looked like a shaven headed "Machete" look alike with a gun in his belt pissing on a trash can. Ahhhh Murphy.

In any case a few minutes later an LAPD car slides into the alley, and two very young and very scared LAPD officers point in on us, with shotgun and cocked Beretta, fingers on triggers and everything. I share that story only to show that my thoughts on this come not from theory, but from having lived these things many times. It all turned out well...lets discuss what made it turn out well.

Following on my earlier post examining the issues of picking up the terrorist's rifle or continuing with your pistol, I want to discuss how first responders select targets and how you might position yourself so that you are not selected as a target. The concern is that the good guy CCW, or off duty LEO for that matter, taking out the terrorist might be misidentified by responding police and shot. Police shoot one of their own every 18 months around the nation in everyday police work, so it is a very plausible event. Contributing factors seem to be as follows -

You are more likely to be mistakenly shot by police in areas where the carry of weapons by citizens is not common. Places like New York or Los Angeles immediately come to mind. The notion seems to be that only cops or criminals have guns. This is not the attitude I see nationwide but it is prevalent enough in those areas to be aware of it. Off duty personnel are constantly told to be a good witness and not engage unless it is in defense of life. That notwithstanding, it happens all the time.

You are more likely to be shot if the first thing the police see is the profile of a firearm. And that is in everyday police work where the nature of a call for service may not be clear. Consider a call for direct interdiction involving an active shooter/jihadist...with all of what has happened in the past five years.

So you have a police officer breaking his ass to get there to deploy on the bad guy. Everyone wants to shoot the bad guy. All of this, "we are there to save lives...we are there to intervene in the conflict and negotiate" is nonsense. For every negotiator type, you have a dozen meat eaters racing to be the first one to make his career by taking down the terrorist.

What description did they get? Usually the only thing they will remember is color of clothing and weapons. "Man in black with a rifle", is what they will be saying to themselves as they bail out of the still moving police car and run into the fray.

You are more likely to be shot by police if, when challenged, you begin to turn toward them. This is problematic as it is a natural reaction for humans to turn toward the sound of yelling. Specially the case if it is behind them.

Solutions - Well clearly - in our modern age of war at home against terrorism - we can't just stop carrying guns because of that risk, but it is a risk that cannot be ignored.

Based on interviews, reading after actions, and personal experience, the solution to not be mistakenly shot by first responders seems to be found in creating a moment of indecision for any responding officers about your identification as a bad guy. This is dangerous for them as hesitation kills, but from your perspective, hesitation born of indecision, also saves you.

Look at the lead image.

The profile of the rifle is easily seen. An officer on the hunt for the terrorist/active shooter coming upon someone like this will probably shoot first. That means you use Sul, or the Covered Sul we are now teaching as well. This brings the pistol in close to the body, covers it with the support hand, and in effect hides it from view. You can certainly still shoot additional bad guys if needed but it is not obvious that you are armed.

Second, a black gun is more easily covered and hidden than a bright and shiny one. Yes, Black Guns Matter. I have BBQ guns like anyone else. But the guns I carry daily all tend to be drab colored, not bright colored. A dull gun gets overlooked while the glint from a bright one gets attention.

Three, you do not need to cover the bad guy at gunpoint as you stand over him like they do on TV. In events such as we are discussing your objective is to kill the terrorist and not to capture him or hold him for the police. Review the footage of the IED in Turkey and tell me again how you plan to hold him at gunpoint. No. Shoot him in the face, and then shoot him in the face again when he falls to prevent the detonation of an IED...like in the video. Shoot what you need to shoot, and until you no longer need to shoot, then haul ass to cover and hide. Hopefully with a good view of the area.

Fourth, consider that first impressions will often dictate the conversation. If you go around dressed in black BDUs with an Imam-like neck beard and look like what the vast majority of jihadists look like, you may want to reconsider your fashion choices and grooming. In this case, the first impression you make on the first responders will instantly cause you to be categorized as victim or bad guy. Then again...you may be categorized as one of them - which may be the best situation. More on this later.

Finally, if possible, it would be an advantage to carry a weapon similar to what police officers are using. That nickel plated 1911 with General Patton Ivory grips may be the cat's meow at the church picnic, but unlikely to be seen as the "typical" cop gun. As well, that Steyr AUG you paid so much for and that you carry around religiously in the Sneaky Bag for "just such a time" may not be the best option here. Nor, incidentally would be the choice of an AK...or picking up the terrorist's rifle. Like it or not, police today are carrying semi auto pistols by Glock, S&W, Sig, etc.

If challenged, do not turn with the weapon, nor bring it up. Leave it as is and wait for instructions. If you see the first responders coming, get rid of the firearm if tactically safe, take a knee with both hands up and yell back loud as possible.

...with an emphasis on DON'T. If you wish to do so, feel free if it applies to you to substitute "Police Officer" for "Good Guy".

In several events, off duty officers that attacked active shooters looked like what they were. They sported the tight haircut and grooming standards and handled their weapons in a way befitting a pro. That created doubt in the responding officers' minds about whether they were bad guys. It also gave the off duty officers the opportunity to identify themselves. Had they looked like Undercover Dope Dealers one can imagine the possible alternate endings. And such endings have in fact happened...most recently in Prince George's County when police detective Jacai Colson was mistakenly shot by other officers.

An additional consideration - it is common for officers to raise the ID overhead to show they are LEOs. ID is not a badge. I stopped carrying badges way back in 1993 when a cop in SoCal was shot during a robbery when his badge was found on him. I began, as many others did, carrying just the ID card. Ever try to read an ID card from 10 yards away? Is it a Police ID, or a CCW card....or a driver's license...or a membership card to the Space Invaders Club?

Remember - the idea is to create a moment of doubt about your predetermined status as bad guy. Maybe holding an open wallet overhead with an ID card showing is a good idea...a plus if its your CCW. One agency I have worked with teaches to hold the pistol in tight one handed Sul, the badge in the offhand overhead, and to take a knee. Not a bad idea if everyone knows what this is.

In any case, after "first contact", stay calm and do as you are told.Some trainers will question the ability to stay calm and suggest that in every such situation you will be an emotional wreck. I disagree. In a bygone age of gentlemen adventurers it was the mark of a man to show grace under pressure. Somewhere along the timeline, men became women with different plumbing. How that happened is for another time, but I will say to set high standards for yourself.

We live in a time of war...and you don't have a choice.

Oh...and don't get drunk in a hotel room and then point rifles out the window...but that is another story.