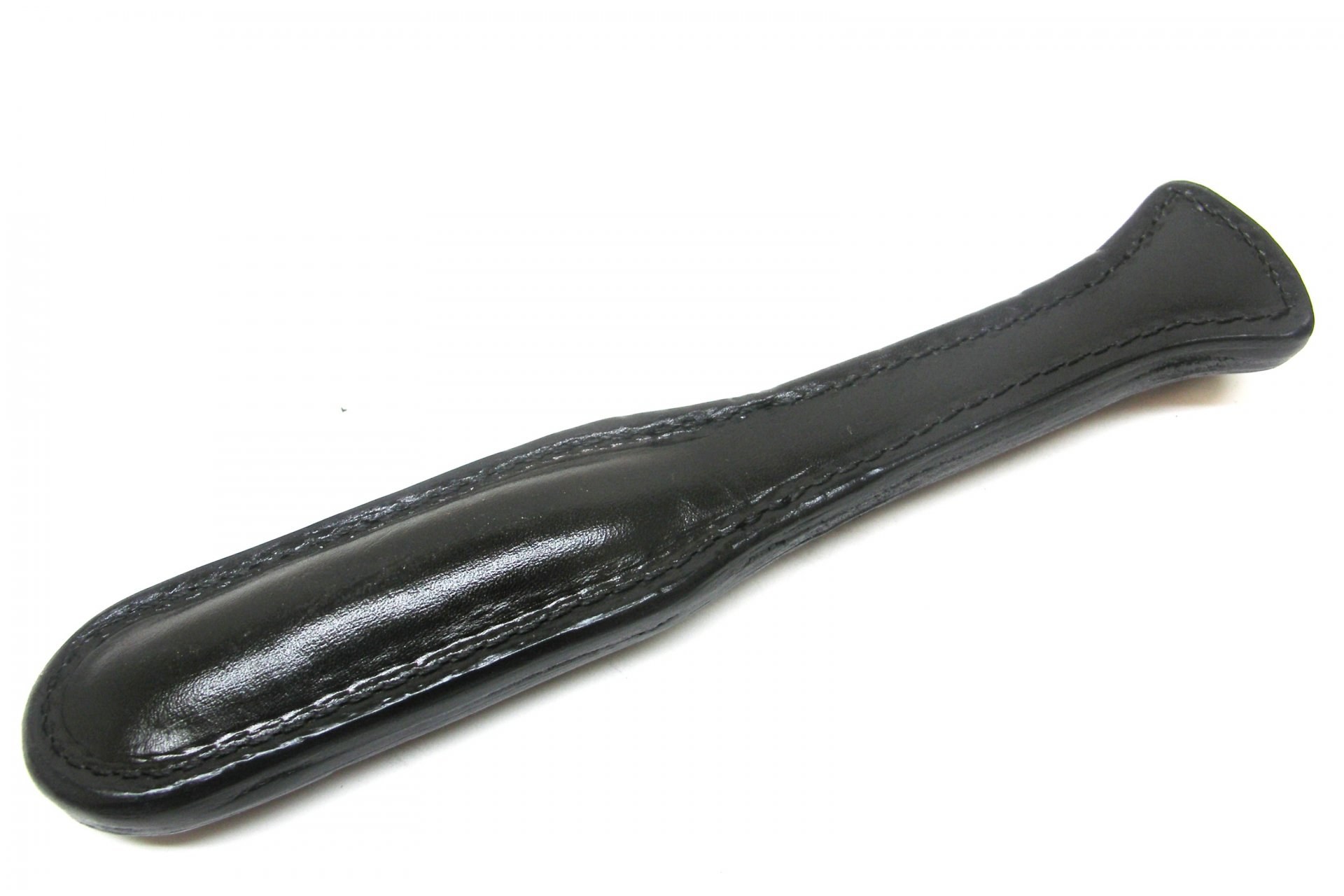 I recall what could now be considered "yesteryear". Our uniform pants had what was called a "Sap Pocket". It was intended to carry - wait for it - a sap. This was the first line of less than lethal for most. And most carried something like a 415 Gonzales. It was an 11" piece of something hard wrapped in black leather. And when in the sap pocket it was inches form the casual hand. Many times I saw older deputies and slightly built officers, who probably would have never done well in a fist fight, snap the sap out across a thug's face and drop him him.

This exemplified the concept of justified preemption, and overwhelming (albeit limited) force.

As the years progressed the sap gave way to "Mace", and then "OC", and today to the Taser. All fine tools but all with limits and failure rates. The sap pocket remained and I put away my sap but bought a Maglite C Cell (six cell light) that was about the same length and used it in the same way as a Sap. You see, while carrying and hitting someone with a sap was no longer authorized by policy, doing the same with a Maglite was simply something that arose out of exigency. I carried my Maglite-Sap that way for years until I left the service...and used it with great effect.

Often we get inquiries here about a Suarez Impact Weapon. I will tell you that there is a fond place in my heart for impact weapons and confess to have "sapped" many more bad guys than I can recall. But today in 2019, I doubt there is a place for realistic carry and use of an impact weapon by PCs (Private Citizens). Even LEOs rarely use them these days due to the inevitable video being recorded and the specter of Rodney King.

And, in my research and discussions, I believe that they tend to drift into the realm of deadly weapon, just like a blade or a firearm. As well, the rules of engagement as exemplified by the Flowchart we use to teach these things tend to corroborate the matter. If you hit someone hard in the head with a sap (anywhere else is a waste of time) there is always a solid risk they will die. Same as if you stabbed or cut them. And even if they did not, I suspect the investigation would require justification of that level of force.

If you are a strong person, when would you use a sap? When threatened by an equally strong person? Can you justify the gray area? And it is a very grey area, but not if you use body weapons or simply use a weapon of opportunity. And if you are not a strong person there is always the factor of disparity of force for you isn't there? Moreover, a sap swung by an 80 year old grandmother is not going to have the same effect as a sap swung by a 40 year old weightlifter.