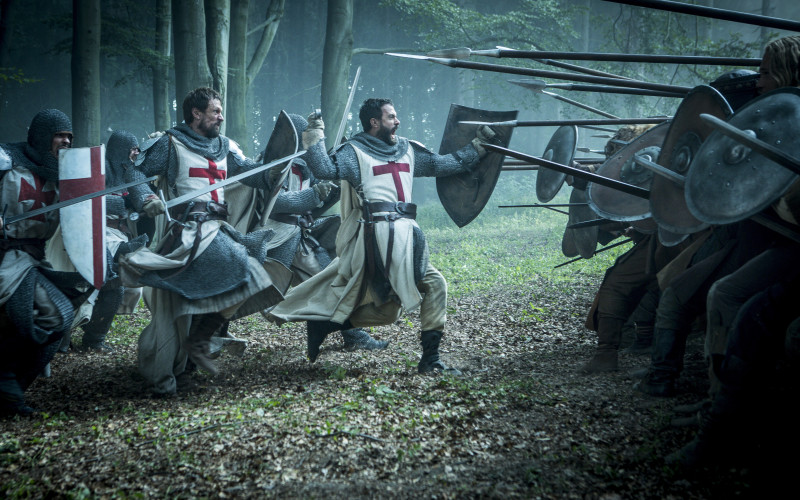 Let's Use the Right Words

I submit that is time that we stop using the words "anti-Gun" and instead use "ANTI-FREEDOM".

Words mean things and invoke sentiments and the communists are great at doing this while the right seems stuck on being accurate. Let us stop trying to be accurate, trying to proselytize. trying to educate or convert anyone...and specially stop apologizing for our views...for God's sake.

The ANTI FREEDOM AMERICAN COMMUNISTS and their mindless myrmidons do not care.

The least we can do is call a spade a f*cking shovel.

And while we are at it, it is quite clear that we normal men are not in the same species as those pussy-hat wearing, weapon-fearing, aggression-averse beings we see parading around these days with signs demanding someone take care of them.

Their species will henceforth be called HOMO PACIFICUS as a quite different species from normal Homo Sapiens.

Offensive? I surely hope so.