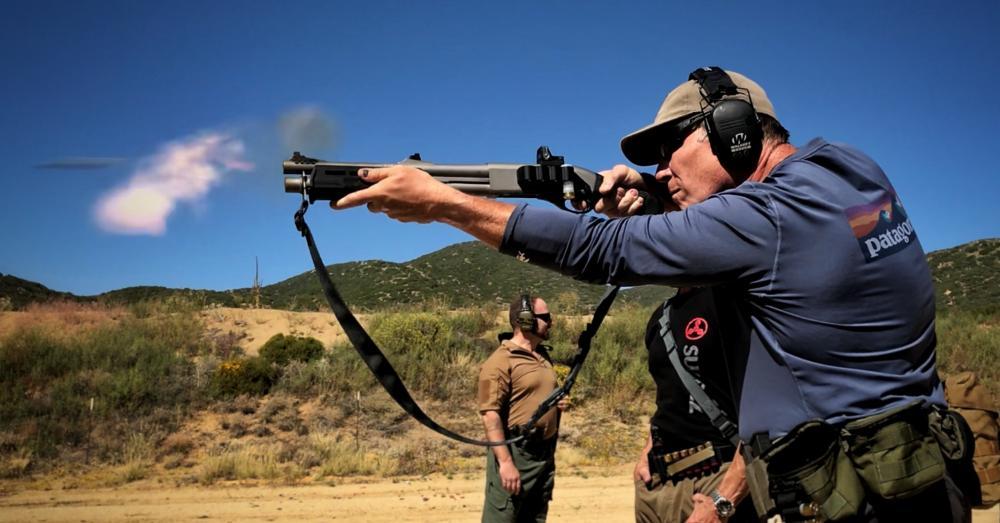 We do live in interesting times and they have never been moreso since my arrival on American shores in 1967. As many of you know, my geo-political experience is very empirical, having lived these events that are now unfolding in the USA when I was a boy in Communist Cuba. As well I have walked streets of former communist nations in Central and Eastern Europe. It is coming and no amount of posturing, or whatever else law abiding Boy Scouts do will stop it. The only thing that will stop it, for a few more years...is the reelection of Donald Trump...but that is for another thread.

We know where the flashpoints have been and will continue to be. If you live in one of those places, and lets describe them in the next sentence, you should find a way out now. Those places are racially, socially and economically mixed with extreme democratic leadership and liberal policies. Look at all the places where there are riots, looting, large scale BLM and Antifa rallies...places that want to defund the police and raise taxes on business, the wealthy, and the successful. Those places are not where you want to live. Look for the opposite of those and then start your hunt.

What do we want?

Everyone needs to write that down and burn it into their soul. We want to -

2). We want to be left alone (some use the word "safe" but left alone means much more)

3). We want our families to be left alone to prosper and grow.

4). We want government out of our lives and businesses.

Those are the things we want whether you are an atheist or a devout Christian...a Jew or a Mormon...black or white. We will not get those things in every state, or every city in the USA so choose wisely. It may mean a pay cut, or a greater distance from extended family, etc. As the Knight said, "Choose wisely".

Once you arrive at your choices, note the various lines of defense...the last of which is you in plate armor defending your home with a rifle from looters in the dead of night. Its what we all talk about but quite a desperate place to be. So what comes before - in order of importance and effectiveness

1). A conservative city, in a conservative state that is run by conservative people. In AZ we have had some democrats in office...so has any other state you can name...but the cultural values and characteristics of AZ will never tolerate anything like defunding police, excessively taxing the rich (basically you and me), banning weapons, etc. The culture of the place is the first line of defense.

2). A population that is welcoming and modern, but intolerant of getting fucked with by outsiders or by government. That culture seems endemic to the southwest. I am not saying it doesn't exist elsewhere, but I have seen it most strongly in AZ. Not so much in New Mexico however. We want widespread freedom...as much as an organized society can see. That includes few gun laws, regular weapons carry, non-predatory police, little business and individual regulation.

This creates a culture that is prosperous and happy and isn't going to be intoxicated by the drums and trumpets of somebody else's cause or agenda. That is the first line of defense against the hordes infesting and destroying the cities like Portland and Chicago and others.

3). A police department that doesn't see every citizen as an adversary because in truth, they have not shown themselves to be that in the past...like they seem to in places that do not share the characteristics of items 1 and 2 above. An agency that sees itself as a part of the community that supports them 100% will not allow random street violence nor rioting, nor looting, nor any of the things still being seen in Seattle and Portland and other similar places.

This is the second line of defense.

4). A housing development and or area where, even though you may not be buddies with your neighbors, you will see them all turn out together to look for a lost child, control a fire until the fire fighters arrive...or form a firing line to deny access to a busload of looters and street terrorists. This is not only a rural effect. I saw the same things in Los Angeles in 1992 with the legendary "roof Koreans".

5). Finally, you own solitary ability to fight for your safety and your family and your future. Have weapons...know how to use them well and get your mind right about doing so, so when the moment of truth is presented to you, your reaction will not be an attempt to bargain, or to deny that it is now your turn. But rather face the moment with an evil smile that those who have chosen you have made a fatal mistake.

“Do not be afraid of them. Remember the Lord, great and awesome, and fight for your brethren, your sons, your daughters, your wives, and your houses.”