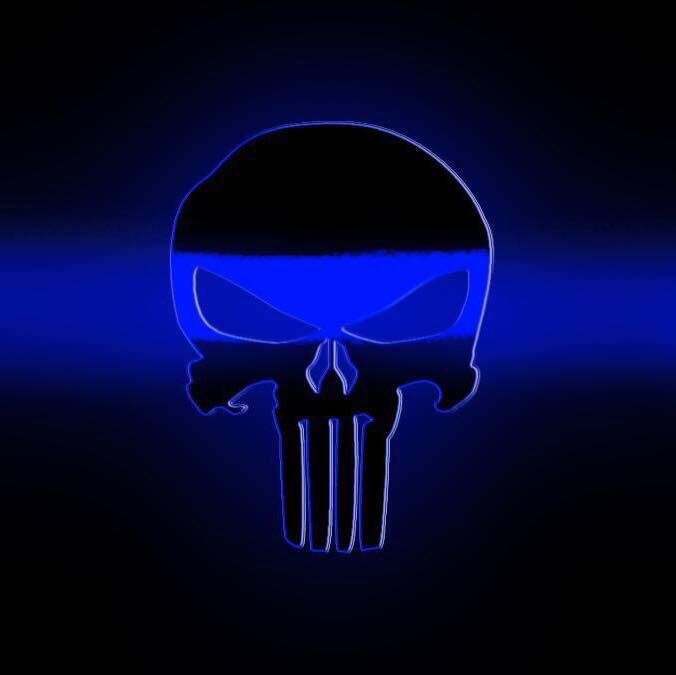 I did the job for 15 years in a relatively busy area during a relatively turbulent era where we were not as concerned about the appearance of kindness, gentleness, or such. And what is being seen now around the nation isn't new. We saw the birth of it during and after the Rodney King Race Riots. The anti-police sentiment, that even police administrators embodied, spread like a cancerous virus through agencies in California.

Some very normal, non-criminal, people fear the police because they represent power, control, and authority...and those are fearful things. I suppose that has risen because of the overuse of the police for enforcing of bullshit laws rather than the suppression of crime, but there may be differing opinions on that.

What is true is that when you get stopped for going 135 mph on your racing BMW motorcycle, you want a jovial John Candy to ease out of the police car and joke with you about the speed laws before issuing a warning and a "have a nice day law-abiding citizen". But when your daughter gets kidnapped by a gang of cannibal rapists, you want a highly militarized direct action strike force that would give any SEAL a hard-on to go kill the entire gang and rescue your princess.

But now, predictably, those areas that have mistreated their police, the residents will get neither one.