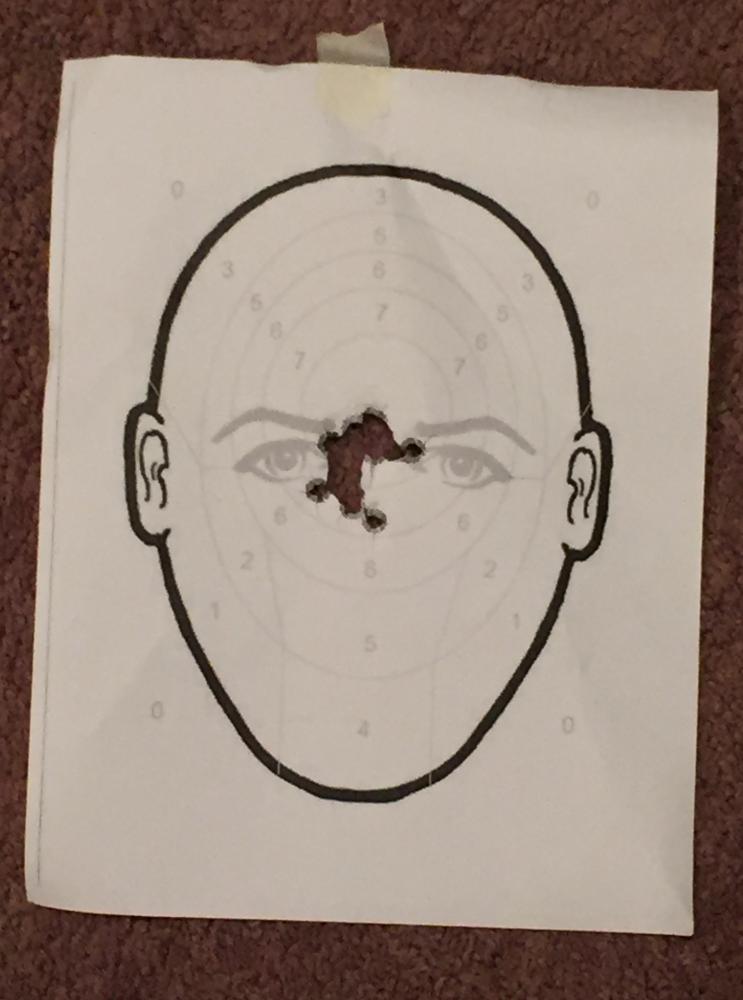 The Value of Standards Tests in Training Courses

I was recently taken to task by a commenter on another blog because I do not use standards testing in my training courses. I don't, never have, and do not believe in them. Perhaps there are other instructors that have been wrestling with the same issue, so here are my reasons. You can agree or disagree, but nobody can argue that Suarez International is a success in the training world (internationally I may add), and that our students, both in and out of uniform, have not merely survived street fights, but won them outright.

There is a difference between training and learning.

Learning is what you do in class. Nobody wants to pay me $2000 per day to take them through endless drills, making mountains of spent brass, simply to reaffirm those skills they already possess. Nor would I be inclined to take their money for such a thing. But that is what many instructors do. They run their classes like an endless mass of drills because it is easy for them, does not require them to speak or form thoughts and lesson plans, and it keeps everyone busy. And at the end of the day, the students are exhausted...their pistols are red hot...and the two thousand round per day ammo count has been met.

Yes...I understand the mentality...but what was learned? What new skills were acquired? What new understanding was gained? If the answer was "nothing", then what was the point of six thousand rounds and all of those drills? If no new skills were learned, in truth, one could have done all of that at home, and over several two hour sessions?

My students come to class to learn new things. Whether it is running a red dot pistol faster and more accurate, or getting the drop on a bad guy in a force on force evolution, they learn new things in class. I have been teaching gunfighting since 1995, and full time since 2000. In a class with an extreme high round count, there is very little teaching taking place and even less learning going on. There is simply not enough time to do both and keep a round count as high as advertised.

Learning is not mastery.

Learning takes place in class. Learning is to gain an understanding and grasp of a new skill or concept. Mastery comes vis-a-vis extensive repetition to "hardwire” the skill in a way that it can be performed without the need for conscious thought. See "mindlessness". If I teach you a new weapon manipulation and then expect you to perform it under duress, it will not happen until you have a thousand or more repetitions completed. I wonder how many students I would have in class if I ran the courses that way?

I am quite clear when I tell my students that they have now learned something, that they have enough repetitions in class to say they have a good grasp of the concept, movement, or technique, but that now they need to go home and spend time practicing it.

Would you be testing learning, or mastery of the skill...and why?

If I was to test them at that point, all I would really be testing is my own ability to convey information because, while they may have learned, they have not mastered. A better way, and one that was evident in the old training methods where a student became an actual apprentice, would be to give the student a month of training time, on what they have learned, to the point of mastery, and then test them. That happens in martial arts systems...but won't happen in a two or five day shooting class.

And if I was to test a student after a training session what would that gain them...or me?

It might give me an idea of how good a job I did in class, but we all know that classes are all different. And what would the standard be? Would it be what I can do in a given drill? Would it be what my professional shooter counter terrorist students can do? I know that even in a week long class mastery will not be developed. And a student that has learned these things for the first time will not leave class with any degree of confidence if they have not met the maximum possible score in "the test".

I saw this time and time again when I was teaching with Chuck Taylor at Front Sight. The test became the focus of the entire course...not the learning. The students became focused on the test and obtaining the highest score, even if they sacrificed some tactical skills in the process. And the instructors, judged on how many distinguished graduates they developed, also focused all the teaching on the goal of "passing the test".

As a point of fact, the test became the entire focus of everyone and anything not related to the test was frowned upon and ignored. And then a harder test was set up, and a harder-harder test so that coming and passing the "test of tests" became the holy grail. To attain the lofty title of "master".

I recall standing by the shoot house with a couple of gentlemen I taught with there, watching a class unfold. One was a Federal Agent with extensive experience in Latin America, the other a member of an elite surveillance detail that shot bad guys on a more or less weekly basis. I had just won my fifth gunfight the night before. One leaned over as the "testing" progressed, chuckled, and asked us, "Do you ever think we will ever pass the test and be Golden Combat Masters?"

The focus in class should be learning. Learning takes place best when that is the sole focus of the exercise. Testing the learning makes no sense in the short run since mastery cannot be attained in the short run. Testing of mastery is another matter. That has value...but mastery takes time. And then, once you have mastery you already know it and any additional certifications are not as important.

That is the process. Testing is not necessary and often interrupts the cycle.

Tags:[Class][Course][Training]
Next Newest
Next Oldest